Built as a local Lairds house in around 1840 'Rosemount' remained a substantial family home till the 1870s when it became the home of Anglican nuns who created their own Chapel in the grounds. The nuns cared for 'young ladies in need of care and protection' . The 'young ladies ' operated a popular laundry that funded the convent. It was bought by the Park Family in the mid 1950s who created a popular hotel  'The Milton House' which was famed for its weekend dances.

It was bought by the hotel arm of Belhaven Brewery for a short time who renamed it Kings Manor. The hotel was sold to the Solley family in 1976 who have owned and operated it since that time. 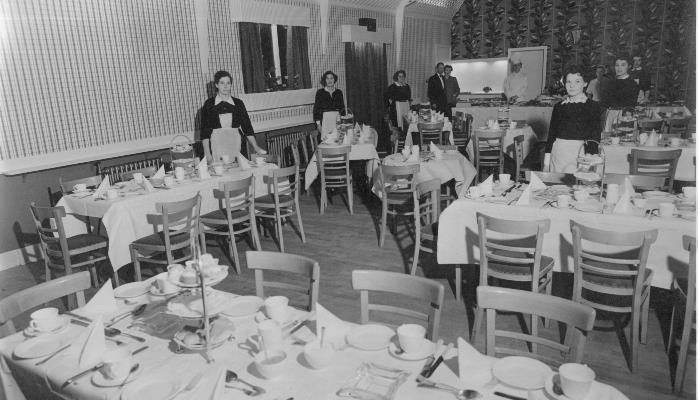 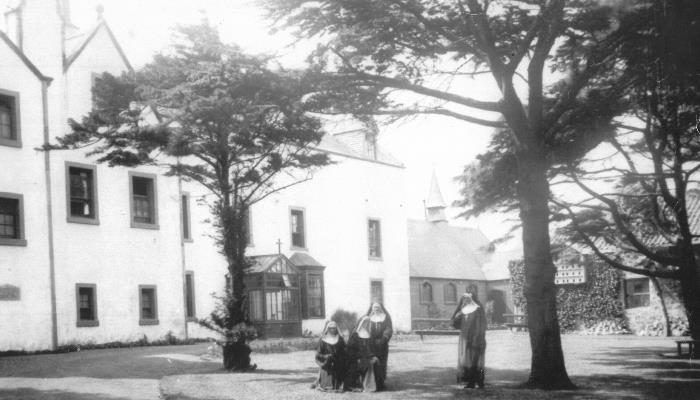